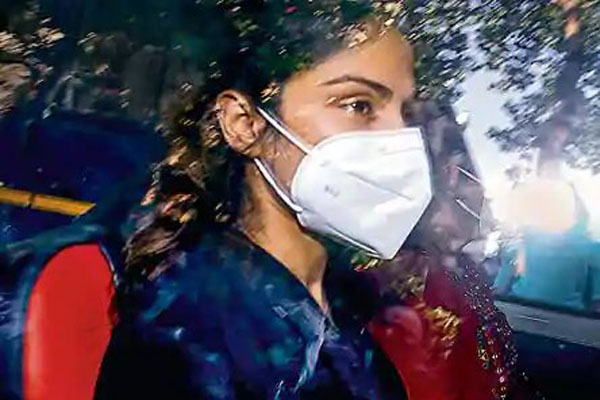 The bail petition of Rhea Chakraborty and her brother Showik will come for hearing in the Mumbai High Court tomorrow. Rhea Chakraborty was arrested on September 9th and several drug peddlers, drug suppliers have been arrested through the WhatsApp chats of the actress and her brother. The names of several actresses are circulated and there are strong talks that NCB would summon several actors and actresses soon.