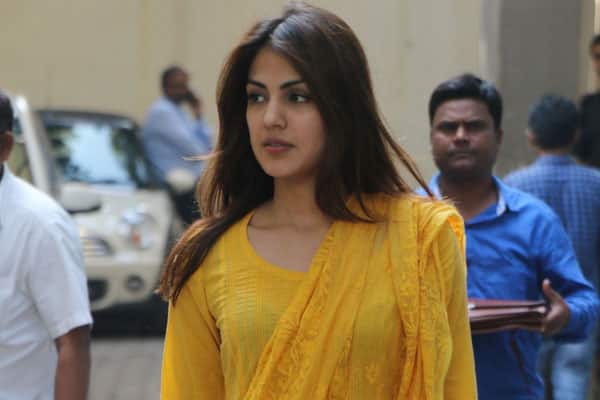 The death mystery of Sushant Singh Rajput is taking many unexpected turns. The Enforcement Directorate officials drilled his alleged girlfriend Rhea Chakraborty and investigated about the financial transactions after Sushant’s father KK Singh registered a complaint that Rs 15 crores of the actor were misused and diverted. The CBI officials will soon question Rhea Chakraborty. A four-page statement of Rhea Chakraborty was shared with India Today by her lawyer Satish Maneshinde. Rhea Chakraborty made some sensational allegations on Sushant’s sister Priyanka. Here is the statement:

After Sushant Singh Rajput and Rhea Chakraborty began dating each other, they spent a lot of time in each other’s homes. They moved together and started living at Mount Blanc, Bandra. Sushant’s sister Priyanka and her husband Siddarth were living with him at that time. On one of the nights in April 2019, Rhea Chakraborty and Priyanka went out for a party. Priyanka consumed excessive amounts of alcohol and started behaving inappropriately. Rhea insisted her to return back home. After returning back home, Sushant and his sister continued to drink while Rhea slept as she had a morning shoot.