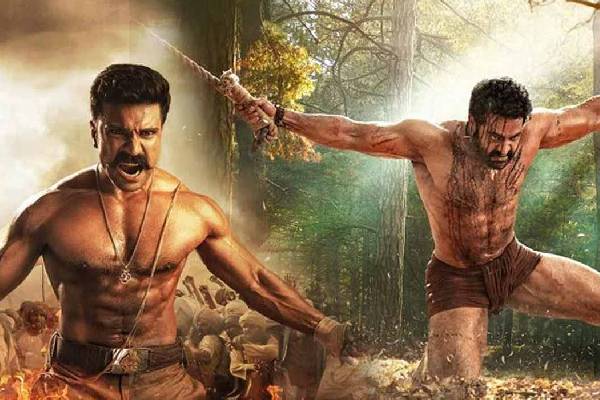 RRR has a good hold on second Monday in the Telugu States as the film has collected a share of 5Cr. Total share of the film now stands at 233.7 Cr approx. Ticket rates are back to normal all over the Telugu States and that has helped the film to garner better footfalls when compared to friday which also had the advantage of holiday eve. Reduction in ticket rates doesn’t mean the rents will come down and that will affect the share of the film especially in B,C centres where ticket rates are much lesser now. Now the film needs to holds with normal drop day by day unlike in the first week where it had significant drops day by day.