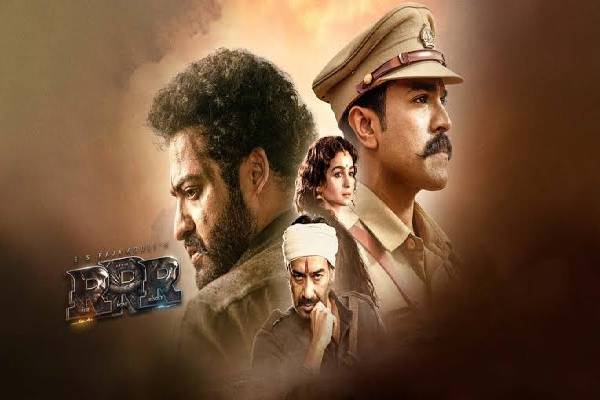 RRR has a very good first week in the Telugu States with a distributor share of 184.60 Cr. The film has created a new record with a huge 67 Cr margin. Baahubali2 had collected 117.50 cr earlier. The film will now beat Baahubali2 lifetime share (199 Cr) by the end of tomorrow. It has created first-week records in 7 out of 8 areas with East Godavari (Baahubali2) being missed. Coming to the film’s performance on Weekdays it has done well in Nizam but the occupancies of the A.P state are a bit alarming after Monday. The numbers are there due to the ticket prices but occupancies are a bit low. Also playing on many screens is one of the reasons for less share because of the rentals. Distributors will hold the screens till the end of Sunday as tomorrow and the Day after are bound to be huge.