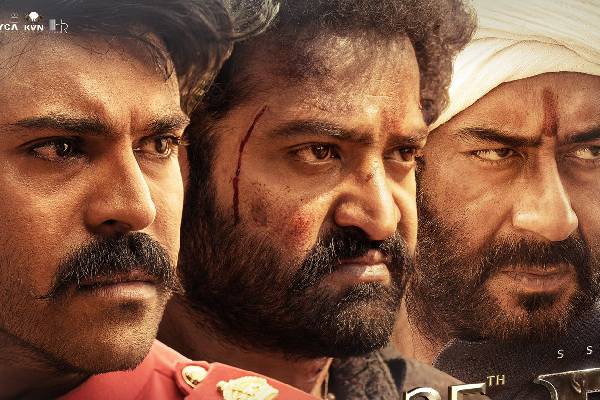 RRR is off to a humongous start at the box-office and the film shattered all the records in its first week. With no major releases this week, the film is expected to have a strong second week all over. There are speculations about the film’s digital release and Pen Studios revealed that the film’s digital streaming would take place after 75 days from the theatrical release date. Pen Studios bought the non-theatrical rights and sold them off to various parties in different languages.

There are ongoing discussions about a pay-per-view deal after the theatrical run of the film comes to an end. SS Rajamouli and Jayantilal Gada will meet next week to discuss about the pay-per-view model. As there are various parties involved, the sharing of revenue has to be finalized and the deals are to be inked. If the talks are not positive, Rajamouli is in plans to drop off the pay-per-view model and RRR would stream on the platforms after three months. The final decision will be taken in a week.