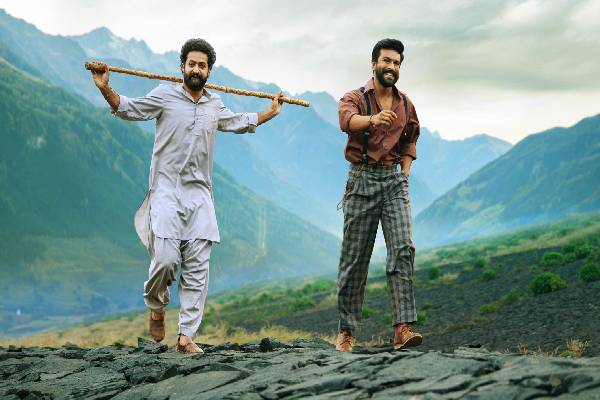 RRR will stand as a milestone in the careers of Ram Charan and NTR. The film released in summer this year. Ram Charan quickly commenced the shoot of Shankar’s film and completed 40 percent of the shoot. Shankar had to move back to the shoot of Indian 2 and Ram Charan’s film is delayed. The actor signed his next in the direction of Narthan and the pre-production work is on currently. The shoot commences only next year and not before that. Charan is left in waiting mode because of the recent happenings.

Young Tiger NTR is committed to Koratala Siva for a pan-Indian project which was planned to start in May right after the release of RRR. But the result of Acharya altered the plans of Tarak. The actor asked Koratala Siva to spend ample time and rework on the script. There are speculations that the final script of the film is yet to be locked and NTR is not convinced with Koratala Siva’s narration. NTR and Koratala Siva may not start this year as per the update. NTR has no other option ready for now. He will have to wait for a longer time to commence the shoot of his next.

Two talented actors NTR and Ram Charan are just waiting to get back to work at a crucial time in their career.