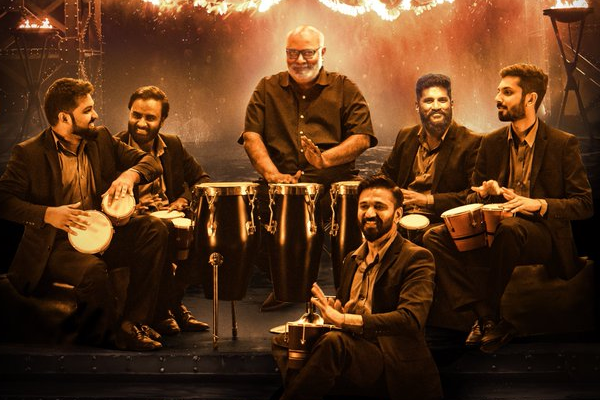 The makers of RRR released the first single ‘Dosti’ on Friendship Day and the song turned popular all over. The makers spent Rs 3 crores for the special video song and NTR, Ram Charan joining hands in the last thrilled the fans and the audience. The news we hear says that this is one of the versions of the song. The other version of the song will be shot with all the lead actors and technicians who are a part of this prestigious project. This content will be used during the end title cards of the film.

When it comes to the film, Dosti song will be used for multiple episodes throughout the film and there are several bit songs. The makers are currently busy designing innovative promotions to release the other singles from the movie. A massive budget is allocated for the promotional activities of RRR. The team of RRR flew to Europe to complete the song on Ram Charan and NTR. SS Rajamouli is also focused on the post-production work of RRR that is happening at a fast pace. RRR hits the screens on October 13th this year.