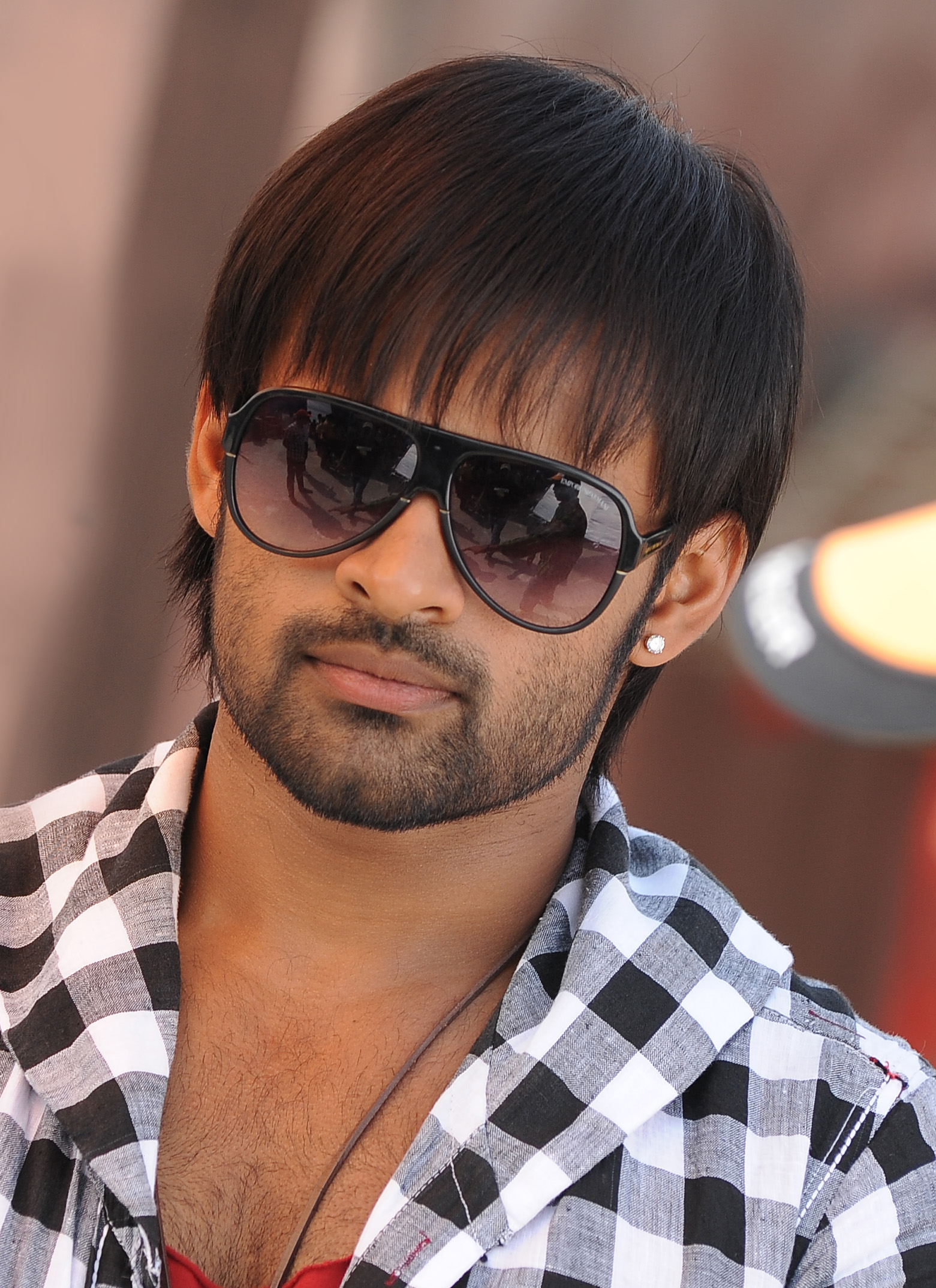 Sai Dharam Tej is going to act in the direction of Pataas fame Anil Ravipudi. This film is all set to go on to sets in the month of September. Dil Raju, who produced Pilla Nuvvu Leni Jeevitham and Subramanyam For Sale with this upcoming energetic star will be producing this film on his Sri Venkateswara Creations banner. Rashi Khanna is cast opposite Sai Dharam Tej in this film which promises to be a nonstop entertainer. Sai Kumar, Posani Krishna Murali and Srinivas Reddy will be supporting cast in this film. Sai Kartheek will score music for this film. Sai Sriram will handle cinematography.