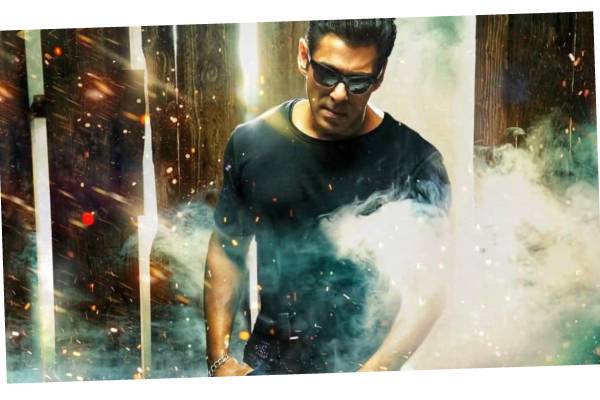 Bollywood Superstar Salman Khan is eagerly waiting for the theatrical market to return back to the track after a long coronavirus pause. He promised to release his upcoming movie Radhe in theatres and the film is getting ready for Eid 2021 release. Though the makers received multiple OTT deals, Salman Khan and the team of Radhe decided to head for a theatrical release. Zee Studios reportedly paid Rs 235 crores and closed a deal for Radhe.

Zee Studios bagged the distribution rights along with the digital streaming and the audio rights of Radhe. The film will stream on Zee5 after its theatrical run comes to an end. The film is directed by Prabhudeva and it features Salman Khan and Disha Patani in the lead roles. Sohail Khan Productions and Salman Khan Films produced Radhe.