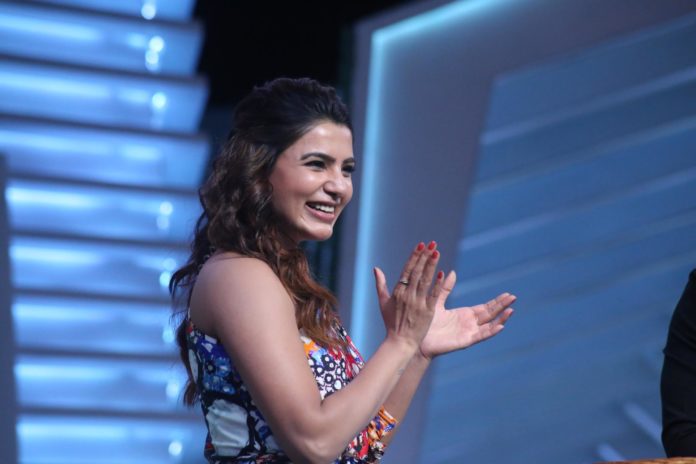 Samantha’s talk show Sam Jam is streaming on Telugu digital platform Aha. The first season of the talk show is coming to an end and the last episode will feature none other than Samantha’s husband Naga Chaitanya. The seven episodes received mixed to average response though it had stars like Chiranjeevi and Allu Arjun. Rana Daggubati’s episode was the best among all of them. The promo of Naga Chaitanya’s episode is hilarious and Aha is in plans to end up the first season on a positive note.

The first season of Sam Jam has eight episodes and there is no update as of now about the second season. Samantha too will shift her focus towards movies and will join the sets of Gunasekhar’s Shakuntalam very soon. She is also in talks for a series of projects that would be announced officially soon.