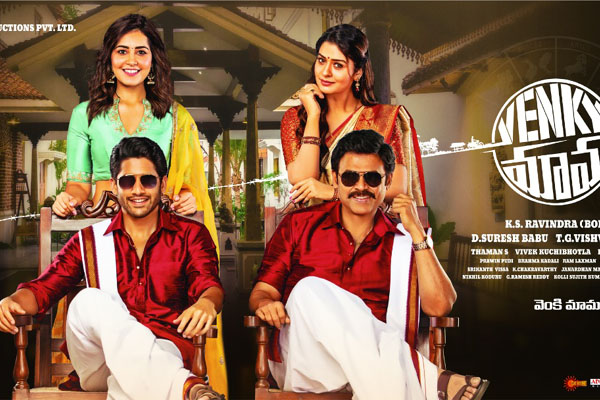 Suresh Babu is one producer who takes everyone’s suggestions and is ready to correct his film once the post-production work of the film is done. His next project Venky Mama is carrying huge expectations and Venkatesh, Naga Chaitanya are teaming up for the first time with this family entertainer. Like other audience and fans, Samantha Akkineni is curious about the film and is eager to watch it.

A special screening has been held for Samantha recently and Suresh Babu was expecting some changes and suggestions as he believes Samantha has good judgment. But the actress enjoyed the film thoroughly, especially the core emotional content that comes during the second half. Samantha is said to have been extremely impressed with the entire film. Venky Mama directed by KS Ravindra (Bobby) and is releasing this Friday. 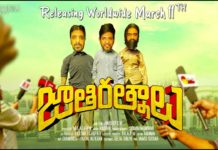