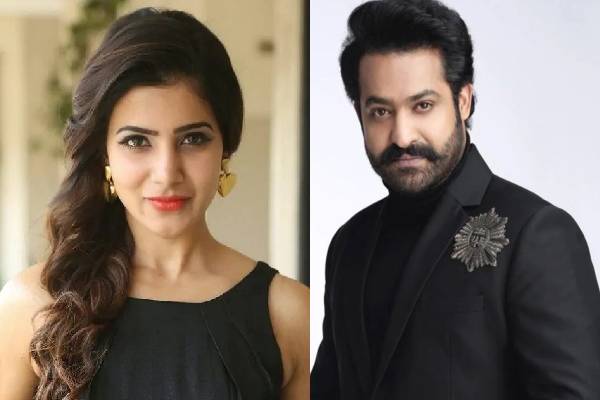 NTR’s hosting skills are widely appreciated by the audience. Tarak who is done with the shoot of RRR is on a break and is completely focused on Evaru Meelo Koteeswarulu. He is cutting down the muscle he gained for RRR. His next film will be directed by Koratala Siva and the project is expected to start rolling very soon.