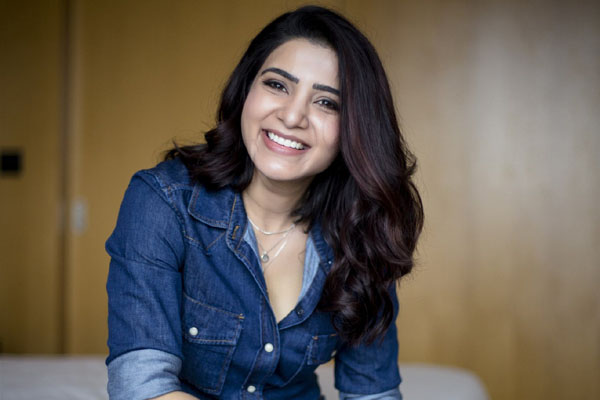 Samantha Akkineni is away from work and is spending quality time with her family. She is practicing yoga and is busy with gardening and cooking which turned out to be her new and favorite pass time. Samantha hasn’t signed any Telugu film after Jaanu but the actress is listening to scripts. Considering the box-office potential of her films, several filmmakers are approaching her. A production house which co-produced Samantha’s last blockbuster approached the top actress with a script. The actress loved the script and the discussions are on.

Samantha is said to have quoted a remuneration of Rs 3.5 crores which left them in deep shock. The production house is puzzled and is in the hunt for other options instead of paying such huge remuneration for Samantha. The top actress recently signed a pan Indian project in the direction of Ashwin Saravanan which would be bankrolled by Sony Pictures India. Samantha also signed a Tamil film along with Nayanthara which would roll soon. Samantha completed the shoot of The Family Man: Season 2 through which the talented actress is making her digital debut. 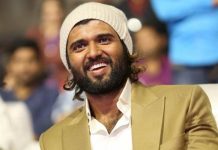