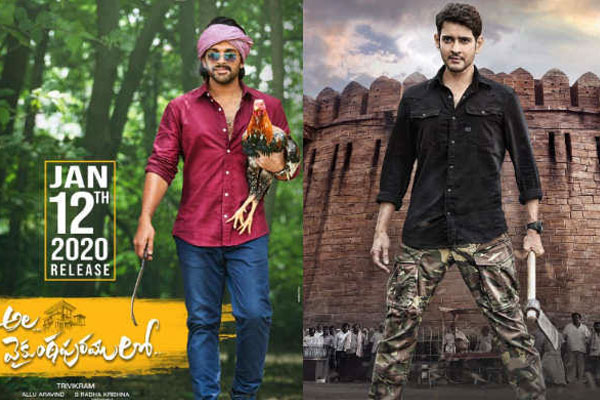 All eyes are on Mahesh Babu’s ‘Sarileru Neekevvaru’ and Allu Arjun’s ‘Ala Vaikunthapurramuloo’, each of them has succeeded in creating euphoria around them for various reasons. ‘Sarileru Neekevvaru’ has generated huge expectations thanks to the combination of Mahesh Babu, Vijayashanthi and the successful director Anil Ravipudi. Coming to ‘Ala Vaikunthapurramuloo’, the music has become a rage taking the expectations to the sky level.

Both these movies would do phenomenal theatrical business as both of them are hitting during the festive season. No doubt on that part. But producers won’t see any windfall of profits.

Anil Sunkara proposed ‘Sarileru Neekevvaru’ movie to Mahesh Babu with the promise that he will part entire digital, satellite and Hindi dubbing rights to the superstar as part of the remuneration. This would total around Rs 50 crore. Tempted by this record amount, Mahesh Babu immediately greenlit the project without a blinking eye.

Similar is the case with ‘Ala Vaikunthapurramuloo’. Allu Aravind has taken partnership in this film without investing a penny. S Radhakrishna has put all the money and director Trivikram is filming it on a lavish scale. Buzz is that the film has become the costliest film ever in Allu Arjun’s career. With the huge buzz around the movie, ‘Ala Vaikunthapurramuloo’ may do record pre-release business for an Allu Arjun starrer. But trade analysts say the producer may not make profits before the release.

Increasing remunerations of the male stars and overproduction costs have become a headache to the producers. 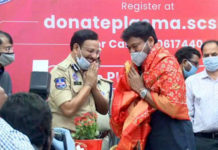