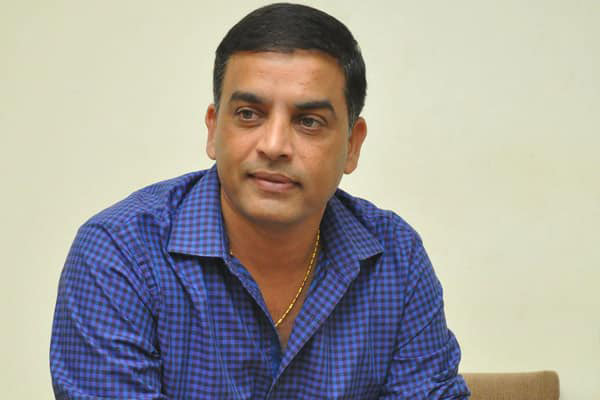 He is now under extreme pressure as he needs to allocate theatres for all the films. NV Prasad acquired the Telugu theatrical rights of Rajinikanth’s Darbar and Dil Raju needs to support the film too. With all the Sankranthi films releasing through Raju, he is now under extreme pressure. Balancing theatres for two big stars of Telugu cinema is sure not an easy task. He should be wise to stay away from criticism from both the camps. On the whole, Dil Raju will have the busiest Sankranthi soon.