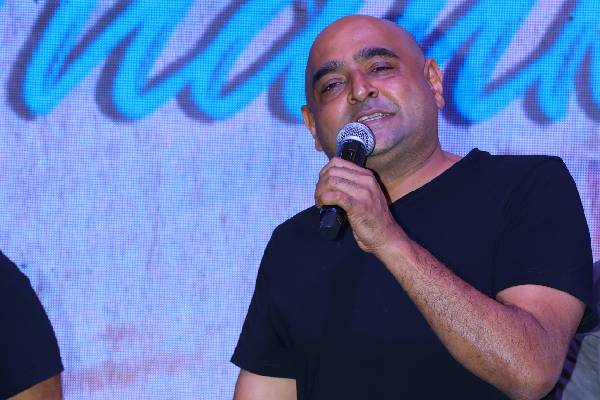 Vikram Kumar is one of the most talented directors of South cinema. He is a brilliant narrator but his films Gang Leader and Hello fell short of expectations. His next film Thank You featuring Naga Chaitanya is all set for release next week. During his recent media interaction, Vikram Kumar hinted at the sequel for his super hit film 24. He said that the basic plot of the sequel is ready and his team is working on the full script. Vikram Kumar is also holding talks for a Bollywood film that will be announced soon.

Top production house Mythri Movie Makers paid an advance for Vikram Kumar and the project may roll soon after his current projects. Impressed with the content of his web series Dootha, Amazon Prime paid a huge advance for Vikram Kumar for one more project. He is also holding talks with Netflix for an original. For now, Vikram Kumar has his hands full and he will announce his next project very soon.