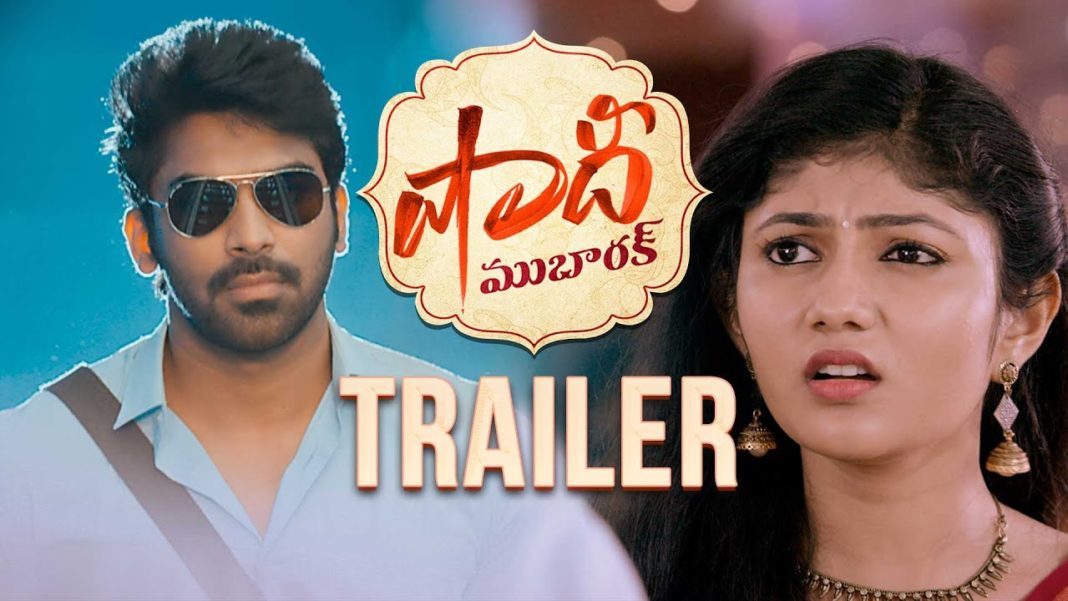 Television actor RK Sagar is testing his luck again on silver screen with Shaadi Mubarak. Top producer Dil Raju backed the project and the film is hitting the screens on March 5th. The trailer of Shaadi Mubarak is released today and it is packed with fun. The film is the story of an NRI youngster who comes to India in search of a suitable bride. Padmasri is the director and Drishya Raghunath is the leading lady. The trailer generates enough fun in the picked concept. Rahul Ramakrishna will be seen in one more crucial role. Here is the trailer of Shaadi Mubarak: