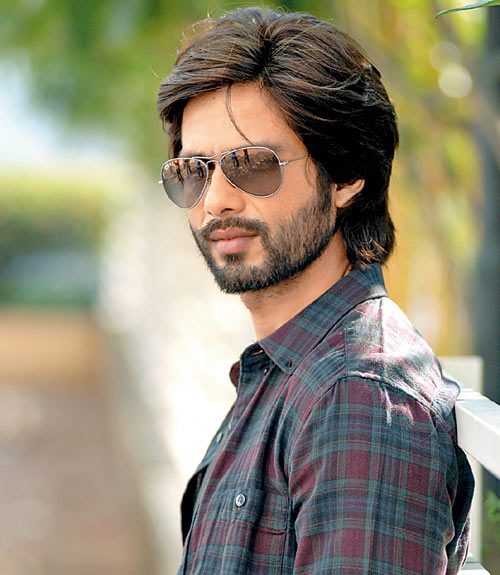 Bollywood actor Shahid Kapoor has drawn curtains on his romantic rumours by declaring that he will be entering the wedlock with Meera Rajput soon.

The actor who recently engaged to Meera at her residence has apparently thrown a shock to his women fans besides the one who is dating him.

It is known that Shahid Kapoor earlier hit the headlines for his alleged affair with Kareena Kapoor. He was later spotted with overnight star, Sonakshi Sinha. The duo appeared in R..Raj Kumar movie after which started seeing each other.

Sonakshi Sinha, however, denied the news and termed them as rumours. She even said she wouldn’t mind to attend the wedding in case she’s invited.  Well, why the question—if I am invited, should come from Sonakshi if the news was just a rumour? A million dollar question!