Maruthi is the director and Anu Emmanuel played the female lead in Shailaja Reddy Alludu. Ramya Krishna has been assigned a powerful role in the film. Gopi Sundar composed the music and the audio album is already a smashing hit. Sithara Entertainments bankrolled Shailaja Reddy Alludu. Naga Chaitanya wrapped up his work for Shailaja Reddy Alludu and is busy shooting for Savyasachi along with Venky Mama which features Venkatesh in the other lead role. 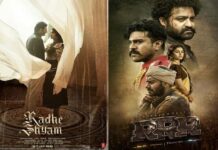 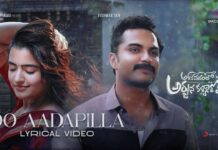