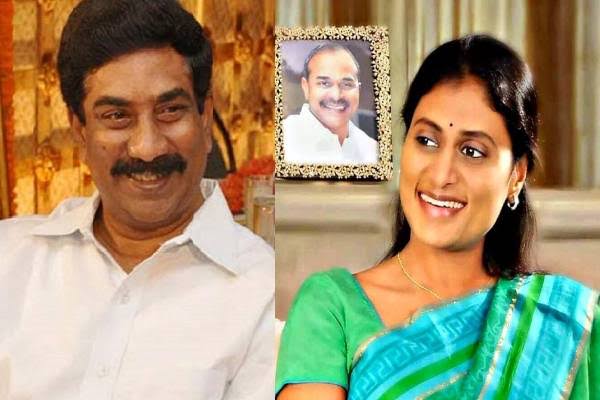 The talk of the town these days is the Open Heart with RK that AP CM YS Jagan’s sister Sharmila did with ABN Andhra Jyothi’s CMD Radhakrishna. It has become the talk of the town because the YS family has always considered Andhra Jyothi and Radhakrishna as its arch enemy. Time and again, both Jagan and YSR have castigated the media house. YS Sharmila agreeing to give an interview itself is a coup of sorts. What she will speak during the interview is a matter of great interest.

If the teaser of the programme is any indication, the questions are pointed and tough and Sharmila appears to have made her mind to speak against YS Jagan. From the trailer, it is clear that Sharmila has said that she is YSR’s daughter and not Jagan’s arrow. The questions also pertain to her differences with YS Jagan. It is also clear that Radhakrishna will not let go of an opportunity to put Jagan on the mat.

It is also clear from the tone and tenor of the teaser that much effort has gone from both Sharmila’s side and RK’s side to make the interview an explosive one. In the teaser, Radhakrishna is heard commenting that Sharmila has learnt the ways of politics quite effortlessly.

She had also made several comments about the YSRTP becoming an alternative to TRS. Sharmila is heard saying that KCR has Revanth’s jugular and that he can decimate him politically whenever he chooses. These and other comments have made the interview very explosive. The interview will be broadcast on Sunday night.