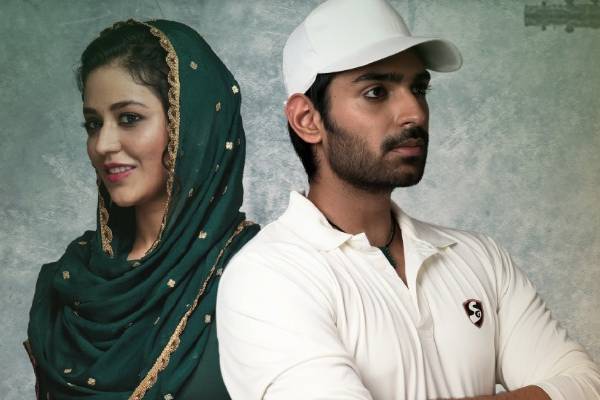 After impressing with first look posters of Shriya Saran and Nithya Menen in different looks and roles, makers of Gamanam today have unveiled first look poster of Shiva Kandukuri and Priyanka Jawalkar.

It seems this particular story of the anthology film is based in Hyderabad. The first look poster shows Shiva Kandukuri as cricketer Ali and Priyanka Jawalkar as his love interest Zara. Both look apt in their respective roles.

Made as Pan India film in all south Indian languages and Hindi, Gamanam marks directorial debut of Sujana Rao. The film has music by maestro Ilayaraja. KRIA Film Corp in association with Kaali Productions is pooling resources for the film which is presently in post-production stages. 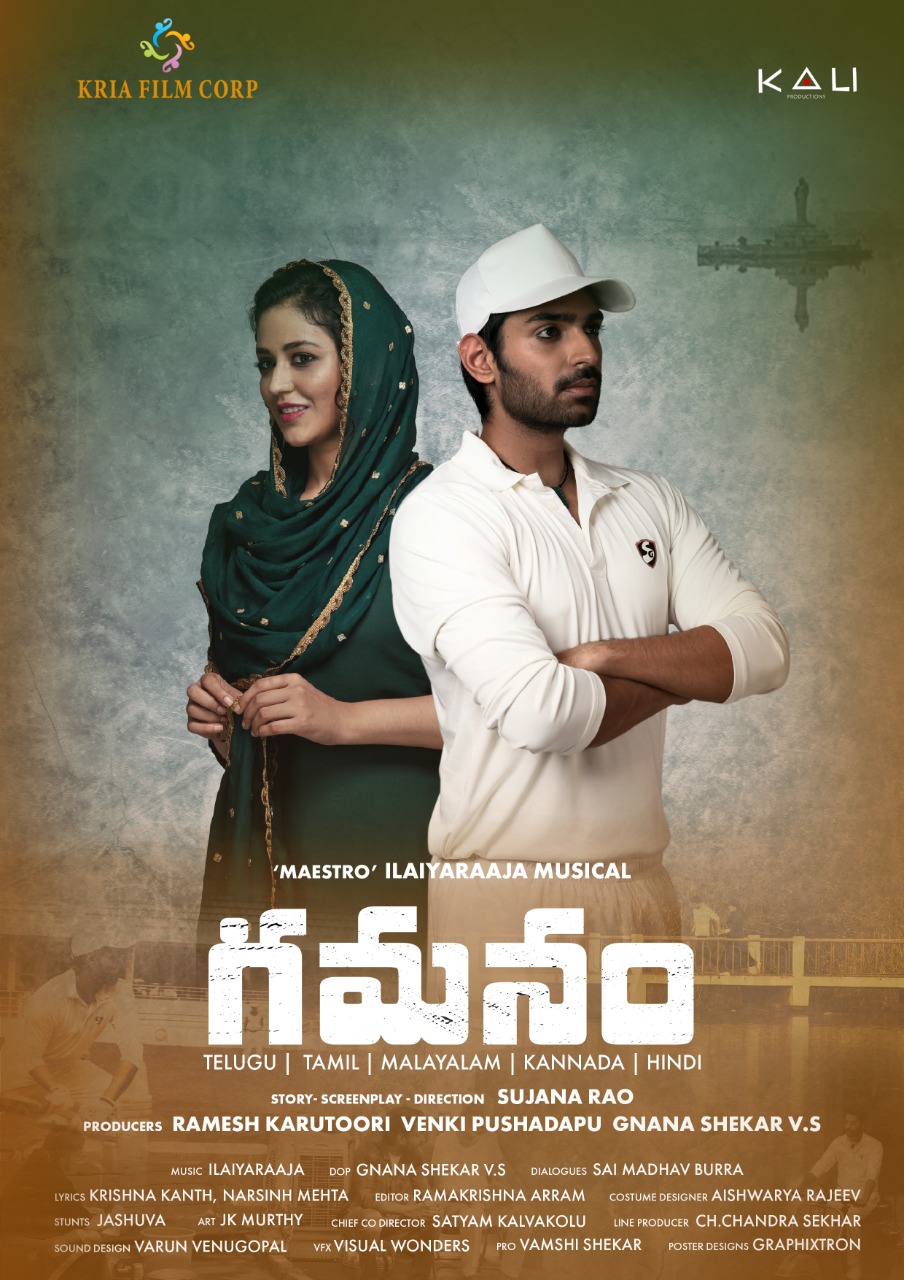