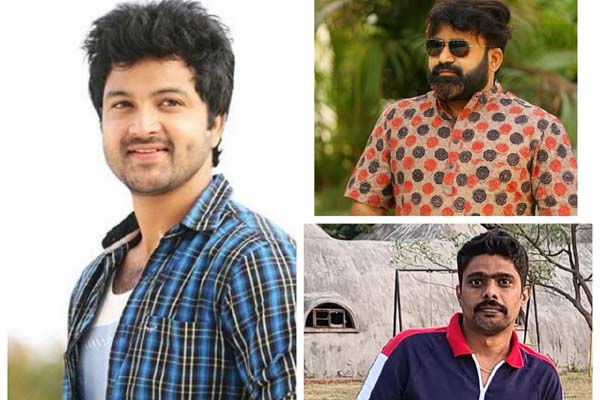 In the just concluded Bigg Boss season 4, Syed Sohel pulled himself out of the title race. But then he walked out with a handy brief case. During the grand finale, Sohel confessed that he wants to get into films the soonest.

Sohel’s wishing of stepping into films is turning true as the Bigg Boss third runner-up has signed his first film. A newcomer Srinivas Vinjanampati approached Sohel with a bounded script and it did work.

Producer of ‘George Reddy’ and ‘Pressure Cooker,’ Appi Reddy is on board to bankroll the movie and the producer is said to have offered a good paycheck to Sohel. Well no doubt that Sohel gained huge fame with Bigg Boss and so the producer shelled out decent amount.

This film of Sohel will hit the floors in February and in the meantime the pre-production works and rest of the cast and crew will be finalised.