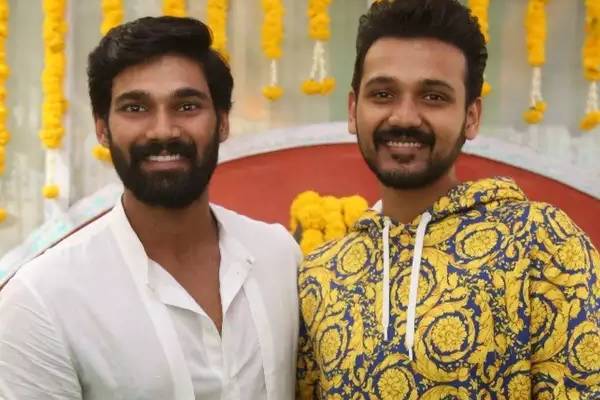 Young actor Bellamkonda Sreenivas is slowly making his impact in Telugu cinema. Though he hasn’t scored a massive hit, he cemented his position and established a decent market. He even turned close to Hindi audience. His brother Bellamkonda Ganesh is all set to follow the footsteps of his brother. Two of his films are launched but both of them are shelved due to undisclosed reasons. Bellamkonda Ganesh is waiting for the right film to get relaunched.