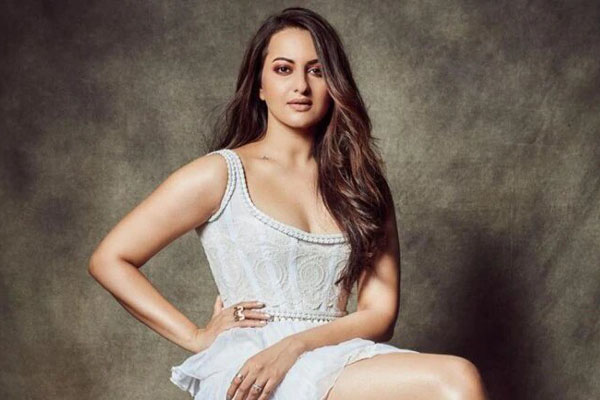 There are strong speculations across the Telugu media that Bollywood beauty Sonakshi Sinha has been roped in to play the female lead in Balakrishna’s upcoming project that will be directed by Boyapati Srinu. The actress came to know about the reports and responded about the same. Sonakshi clarified that she was not approached for any such project.

“There are some reports of me being roped in a film helmed by Balakrishna and Boyapati Sreenu. I’d just like to clarify that this isn’t true, and I’ll be making an announcement of my next project very very soon!” said Sonakshi. The regular shoot of this action entertainer starts at the end of this month once Balakrishna turns free from the promotions of Ruler. Boyapati Srinu is in plans to release the film for summer 2020.