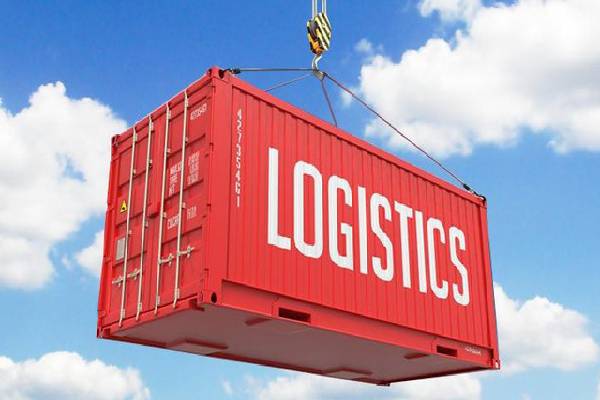 The AP economy is already reeling under worst crisis due to cash dole out schemes of YSRCP government without creating assets and employment and also due to corona pandemic for the last one year.

The AP government’s priority should be to encourage industrialisation and employment generation to revive the economy.

But sadly, the YS Jagan government is focused more on elections and vote bank politics and Navaratnalu schemes.

A top South Korean company, considered to one among the top-10 logistic companies in the world, has planned to set up its stock point in Andhra Pradesh.

It submitted a proposal to AP government seeking 75 acres land in Amaravathi.

But the Jagan government kept this prooposal pending for months.

Upset with it, the company has now decided to shift the stock point to Hyderabad city outskirts.

The establishment of this company in Amaravathi would have provided direct and indirect employment to several thousands of people besides contributing huge tax revenues to AP government.

But Jagan who is on a mission to kill Amaravathi right from Day-1 of becomng CM in May 2019, ignored the company’s proposal to set up stock point in Amaravathi.

Since getting 75 acres land in Vijayawada, Guntur is difficult and expensive, the company proposed to set up its unit in Amaravathi, where the government has huge parcels of vacant land that was mobilised during TDP regime for the construction of Amaravathi capita