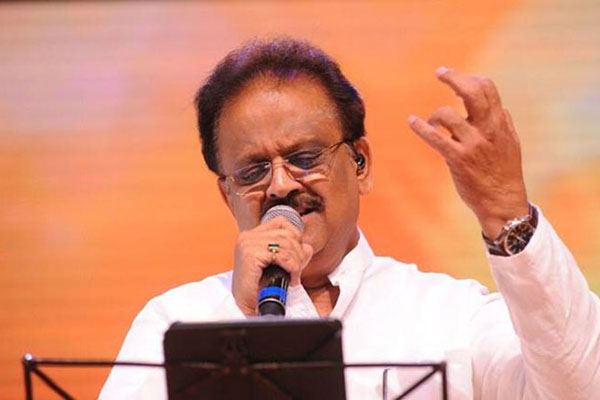 A legend named SP Balasubrahmanyam was born on June 4th 1946 and after a battle for 40 days, he breathed his last this afternoon in Chennai. He is known as a singer to Indian cinema but he worked as a musician, actor, producer, dubbing artist and whatnot. His focus was on Telugu, Tamil, Hindi, Kannada and Malayalam languages. 40,000 songs in 16 languages is his achievement and this cannot be even reached anytime soon. SP Balasubrahmanyam is placed in the Guinness Book of World Records for his work. He received six national awards along with 25 AP state Nandi awards. The list of awards he received goes on and on.

Born in a Nellore Telugu family, SP Balasubrahmanyam started learning music at an early age. He pursued music during his engineering studies. He made his debut as a playback singer in the year 1966 with Sri Sri Sri Maryada Ramanna. He never looked back after starting his career and he gained international prominence with Sankarabharanam in 1980. He soon bagged opportunities in Hindi. His songs were mostly based on classical music in 80s and 90s. SP Balasubrahmanyam also gave a tough competition to the singers of this generation even after the Indian music attained modern touch.