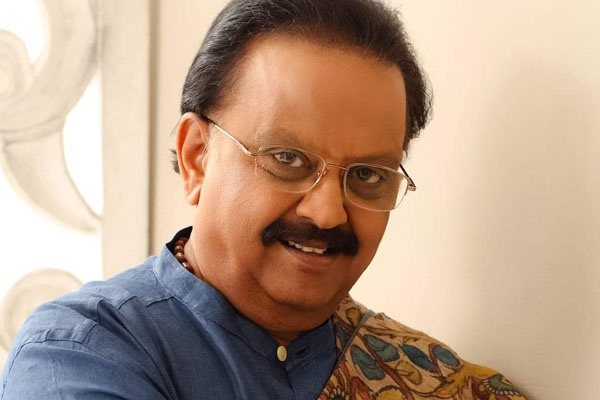 Balasubrahmanyam son, S P Charan, confirmed that his father passed away at 1.04 pm.

Speaking to the mediapersons outside the MGM Healthcare in Chennai, Charan said his father’s health condition deteriorated, warranting maximal life support, but could not fight the battle against the coronavirus. In a brief media address, Charan remained composed. He thanked all the doctors and other medical staff for providing the best possible treatment to his father. He also thanked crores of his fans across the country for the love and affection they showered on his father.

SPB, as he was known popularly known, is survived by his wife Savithri and daughter Pallavi and son S P Charan. Balasubrahmanyam has two brothers and five sisters, including his sister S P Sailaja. SPB and Sailaja had together sung several songs.

In early August, the renowned singer was admitted to the hospital with mild symptoms. Back then, he had posted a video on social media saying he was “perfectly all right”.

On August 13, he was moved to the intensive care unit as his oxygen saturation level dropped. He has been connected to life support since then.

Balasubrahmanyam underwent plasma therapy and physiotherapy at a later stage when his condition seemed to be improving.

He remained on ventilator and ECMO (Extracorporeal Membrane Oxygenation) support. But while his condition remained critical, he was stable and responding to doctors.