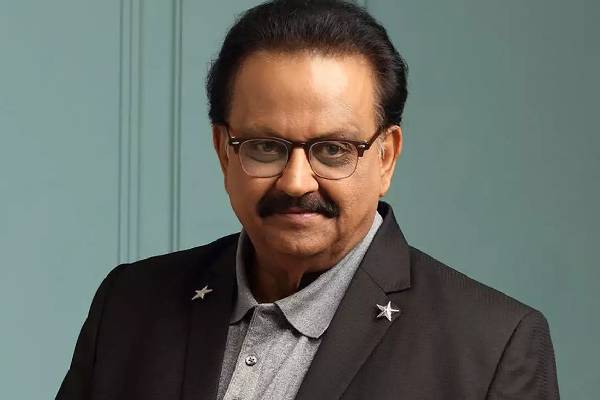 The country’s renowned singer who happens to be the recipient of several awards Mr SP Balasubrahmanyam breathed his last this afternoon at 1:04 PM in Chennai’s MGM Healthcare. The hospital authorities released a health bulletin last evening that his health condition is extremely critical. The country has been praying for his recovery but his 40-day long battle ended this afternoon. SP Balasubrahmanyam sang over 40,000 songs in 16 languages career spanning for five decades. The 74-year-old playback singer is also a dubbing artist and a producer, actor.

SP Balasubrahmanyam received six National awards for the Best Male Playback singer and numerous state awards along with holding a place in the Guinness Book of World Records for crooning the highest number of songs as a singer. SP Balasubrahmanyam is the recipient of Padma Shri (2001) and Padma Bhushan (2011) from the Government of India. He was born in Nellore on June 4th 1946. He is survived by his wife Savithri and son SP Charan, daughter Pallavi. SP Charan is a producer and also a playback singer. SP Balasubrahmanyam’s health worsened yesterday and he passed away today. Rest in Peace to one of the legendary singers of the country. You will be missed, sir. 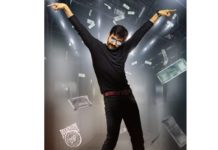