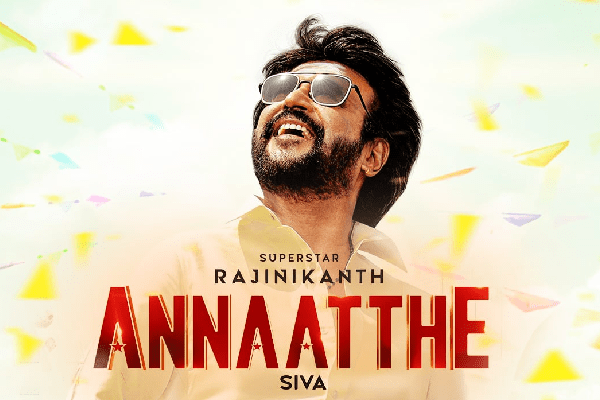 The single is an out-and-out mass number and SP Balasubrahmanyam added soul for the song. Rajinikanth’s fans are left in delight with the song. Even after SP Balu turned selective, he never missed an opportunity for a Rajinikanth’s film. He crooned for the recent Rajinikanth’s films Peta and Darbar. His last song is now trending all over. Annaatthe is directed by Shiva and it is announced for Diwali 2021 release.