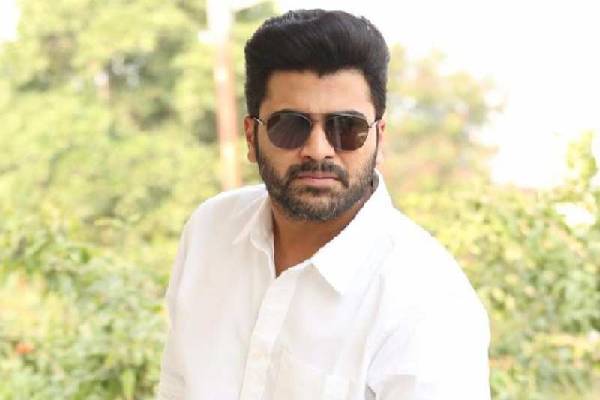 Young actor Sharwanand impressed the audience with his performance in Sreekaram that released right before the second wave of coronavirus. Sreekaram is a social drama that discusses the importance of the farmers in this modern world. Debutant Kishore directed the movie and Ram Achanta, Gopi Achanta produced Sreekaram on 14 Reels Plus banner. Though the film received a positive response from the audience, the film did not have a decent theatrical run. Sharwanand was promised Rs 6 crores as remuneration for the movie and the makers kept Rs 2 crores pending before the release. The actor requested to clear his dues but the makers could repay only Rs 50 lakhs recently after the film’s release.

After repeated attempts, Sharwanand lost his cool and slapped notices to the makers for the pending Rs 1.5 crores. The news turned out to be a sensation across the Tollywood circles for now. 14 Reels Plus are yet to respond to the controversy. On the work front, Sharwanand is shooting for Maha Samudram directed by Ajay Bhupathi. 14 Reels Plus is co-producing Mahesh Babu’s upcoming movie Sarkaru Vaari Paata that will release next year.