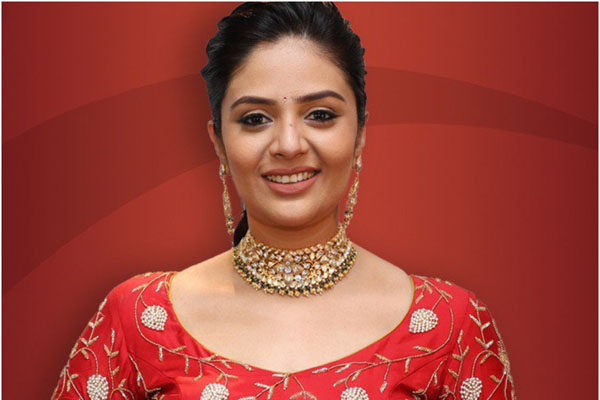 Sreemukhi may have received a huge paycheck for her stint in Bigg Boss 3 but she is not content with this. She wanted winning title badly, not the money.

When she was approached for the show, the team reportedly gave her promise that they would see that she gets the title at any cost. Sreemukhi remained in the show till the last hour. Even when she was not playing well and many contestants made serious accusations against her, she did not get evicted from the show. The showrunners “managed” as per their promise. But winning the title is decided by the general public through votes. Singer Rahul Sipligunj emerged as the winner thanks to the voting system.

Since the grand finale, Sreemukhi is sulking that she was cheated. Sreemukhi feels Star Maa should have intervened in putting a cap on last-minute votes for Rahul Sipligunj.

Sreemukhi entered the house for the sole purpose to become the winner of ‘Bigg Boss Season 3’. She will have to resume her TV shows again.