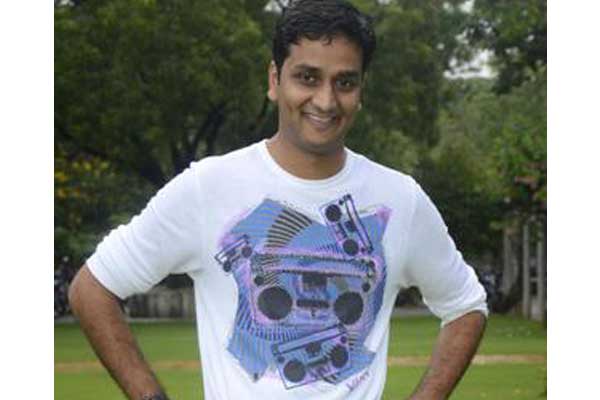 Actor turned director Srinivas Avasarala, who made his directional debut with the cute romantic entertainer Oohalu Gusagusalade, will soon be directing a film which is titled Jo Achyutananda.

Telugu360 has exclusively learnt that Srinivas has roped in talented youngsters Nara Rohit and Naga Shaurya for the leading roles in the film. Sai Korrapati of Varahi Chalana Chitram will shepherd this project which is likely to go on floors very soon. Touted to be a comedy caper, the music for the film will be composed by Kalyan Koduri.

Nara Rohit is currently working for a bunch of his upcoming films and Naga Shaurya has recently wrapped up two films. Avasarala Srinivas is now shooting for Nithiin’s A..Aa. The regular shooting of Jo Achyutananda will roll out once they are done with these films.