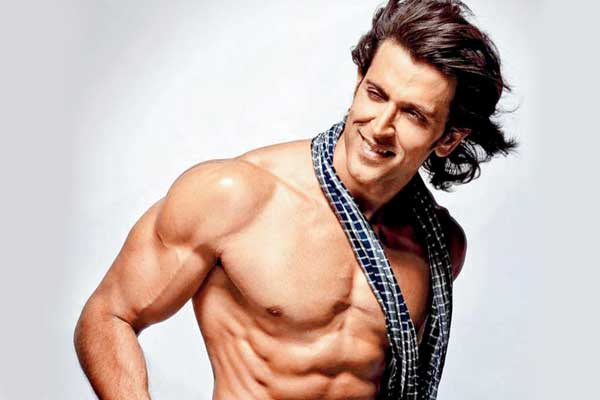 Ever since Prince Mahesh Babu’s Srimanthudu hit the screens and became a blockbuster here, it has grabbed the attention of various Bollywood top actors who are keen on remaking it in Hindi. The noble concept of giving back to the society will surely impress the audience in the northern territories as well. Names of popular actors like Salman Khan and Varun Dhawan were considered for the Hindi version.