Switch to: తెలుగు
Home Uncategorised Star hero turns singer for the first time in his career

Stars turning into singers is not new for Tollywood. We have already seen many instances where our star heroes and heroines impressed audience with their vocal talents. Now, yet another top star is going to join the bandwagon.

According to the latest buzz in the industry circles, Nandamuri Balakrishna has crooned a peppy number in his upcoming film which is being directed by Puri Jagannadh. Reports suggest that the film’s music composer Anup Rubens has requested Balakrishna to sing a song in the album and the later has accepted the offer. This is the first time Balakrishna has turned singer in his career. It remains to be seen how Balakrishna’s comes up with his vocals.

The regular shooting of this untitled film is progressing in Hyderabad. Shriya Saran is the heroine. 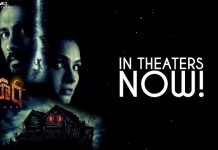 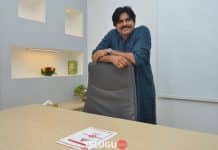 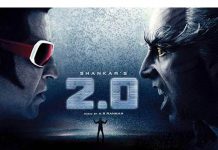