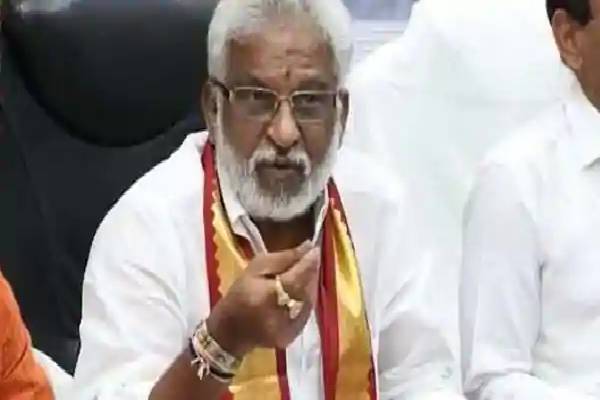 Subba Reddy was first appointed as the TTD Board Chairman in June 2019 and his term had recently ended.

TTD governs the shrine of Lord Venkateswara at Tirumala near Tirupati.

Ending speculations that a new Chairman will succeed Subba Reddy, the YSRCP government on Sunday released an order appointing him as the TTD Head for another term.

The Revenue department issued the government order (GO) reconstituting the TTD Board. The other members would be appointed shortly, says the GO issued by Principal Secretary G. Vani Mohan.

Subba Reddy is a senior leader in the ruling YSRCP and also the maternal uncle of Chief Minister Y.S. Jagan Mohan Reddy.

A former MP from Ongole, Subba Reddy was denied a ticket in the 2019 elections. The seat was instead offered to Magunta Sreenivasulu Reddy. However, Subba Reddy was appointed the TTD Chairman on June 21, 2019.

Following his appointment, a controversy had erupted after some reports claimed that he was a Christian. Subba Reddy, however, had rubbished the claims. “I was born a Hindu and I will die a Hindu. These allegations and smear campaigns against me hurt me deeply,” he said.