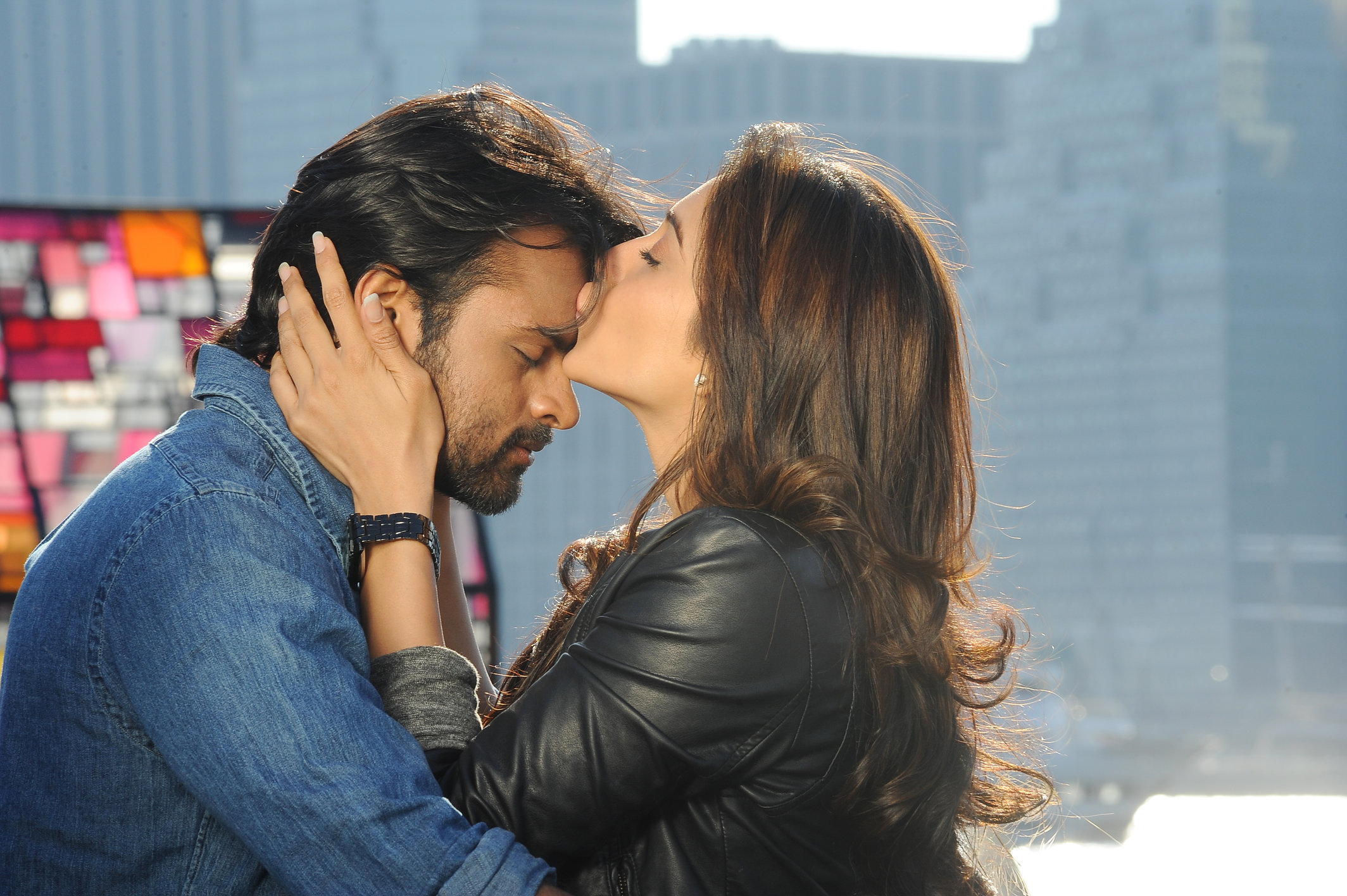 Young Mega Hero Sai Dharam Tej’s Subramanyam For Sale is gearing up for release on September 24th 2015. Regina Cassandra is paired up with Sai Dharam Tej in this mass masala entertainer directed by hotshot director Harish Shankar. Dil Raju is producing this film on his Sri Venkateswara Creations banner. Coincidentally, Mega Star Chiranjeevi’s Tagore released on the same date in 2003. Latest we hear is that audio launch of this film will be held on August 22nd which is the birthday of the Megastar.

This film was shot in India and USA on a lavish scale. Mickey J Mayer is scoring music for a Harish Shankar film for the first time and this peculiar combo is turning heads. C.Ram Prasad is handling the Cinematography department of this film.