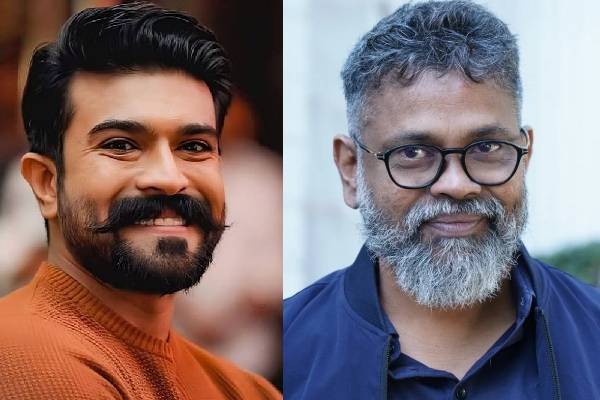 Telugu360 already informed that Ram Charan’s next film changed hands and Mythri Movie Makers is out of the film. Uppena fame Buchi Babu’s idea impressed Charan so much that he gave his immediate nod. Venkata Satish Kilaru will produce this prestigious project and Charan asked Buchi Babu to plan the shooting schedules from January 2023. As per the update, Sukumar’s production house Sukumar Writings will co-produce this prestigious pan-Indian attempt. Buchi Babu worked on the script for months under the guidance of his mentor Sukumar.

Sukumar is now on board to co-produce this untitled film. Ram Charan had plans to join UV Creations but he promised one more film for his friends Vamshi and Vicky. Ram Charan is currently in New Zealand shooting for Shankar’s film and the schedule will be wrapped up by the end of this month. The film is expected to have its release during the last quarter of 2023 or Sankranthi 2024. Buchi Babu’s project will head for a theatrical release in summer 2024.