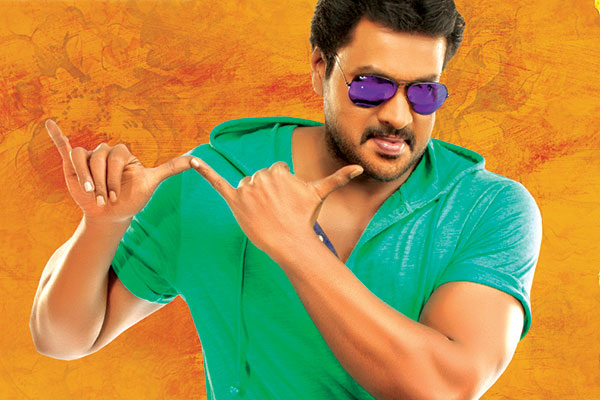 Star comedian turned hero Sunil is awaiting the release of his upcoming family entertainer Krishnastami. The post production formalities have been wrapped up and the film is all set for a grand release on this 19th. The Vasu Varma directional has Nikki Gilrani and Dimple Chopade as the female leads.

Close sources to Sunil revealed that he is very confident about the film’s success at the box office. The trailers and songs have caught up well with the audience and increased the hype on the film. It is learnt that the film is about an NRI who comes to India and solves the problems in his family. Reports reveal that the comedy and emotions have come out pretty well and will be the selling points for this family entertainer.

The crisp runtime of 2 hour 14 minutes is also going to be a huge advantage for the film. Dinesh composed the soundtrack and the movie was produced by Dil Raju on Sri Venkateswara Creations banner.