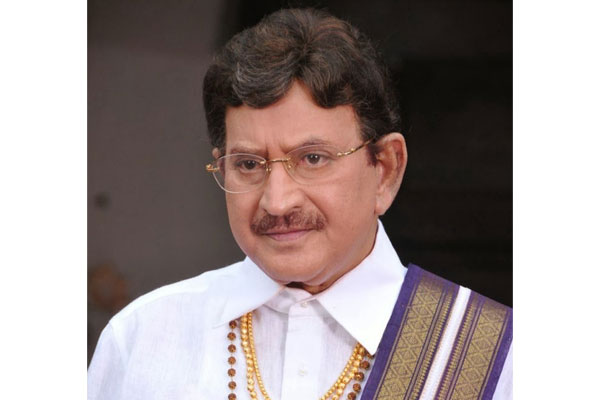 Veteran Tollywood actor Krishna was hospitalised after he complained of breathlessness on Monday.

He was rushed to Continental Hospital in Gachibowli around 3.30 a.m. According to doctors, his condition is stable but he will be under observation for three days.

Mahesh Babu’s wife Namrata and other family members shifted him to hospital.

The veteran actor, whose full name is Ghattamnaneni Siva Rama Krishna Murthy, turned 79 in May this year.

The superstar of yesteryears was reported to be depressed since the death of his wife Indira Devi in September. In January, he lost his elder son Ramesh Babu.

As the news spread about Krishna’s hospitalisation, messages poured in from all over for his speedy recovery.

In a career spanning five decades, Krishna acted in more than 350 films. In 2009, he was honoured with the Padma Bhushan for his contributions to Indian cinema.