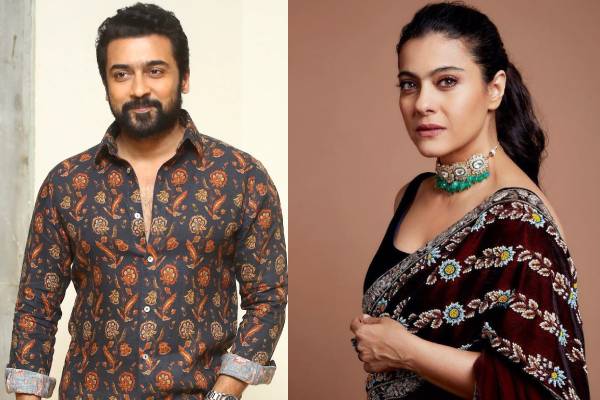 Tamil actor Suriya and Bollywood veteran actress Kajol have been invited by the Academy of Motion Picture Arts and Sciences. Suriya and Kajol will be the members of the Academy Class 2022 which will have actors, directors, writers, editors and others from different countries of the world. Suriya and Kajol received the invitation from India. Suriya’s film Jai Bhim was featured on the Oscars YouTube and the actor was appreciated for his work in the film.

Now Suriya is invited to the Academy Class 2022 and his fans are left in delight. Reema Kagti, Sushmit Ghosh and Rintu Thomas are the others who received an invitation from India. The total members of the Academy Class are said to be 397 for the year 2022. The members are selected based on their professional qualifications and the Academy of Motion Picture Arts and Sciences has picked up members from 53 countries. 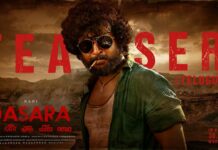