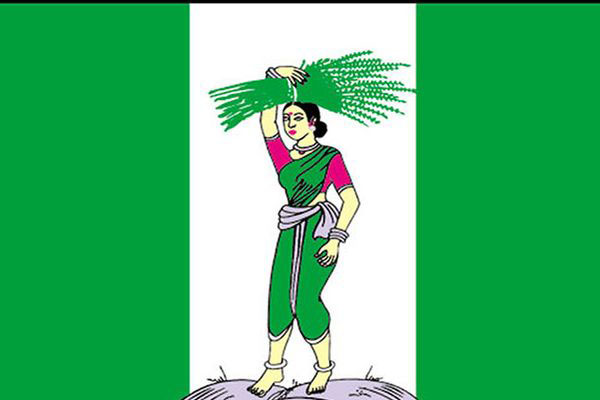 The BJP leaders have changed their game plan considering the continuing suspense in the formation of the next government once CM Kumaraswamy resigns. The BJP is now planning to break the existing ruling alliance and form the new government along with the JDS. The BJP will keep the CM post while offering the Deputy CM post to Kumaraswamy brother Revanna.

BJP senior leader Muralidhar Rao has already opened discussions with the JDS leaders who are also in a mood to change their plans accordingly. Analysts say that there’s no other choice for the JDS as the Assembly Speaker will have to accept resignations of rebel MLAs sooner or later. That will eventually cause the downfall of the Kumaraswamy government. The BJP leaders are now thinking that if they go ahead winning over rival MLAs, it will bring bad image for the party. If an alliance government is formed, it will dilute the seriousness to some extent. The BJP did this in Bihar in the past by breaking the RJD-JDU alliance. 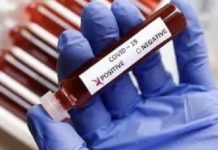