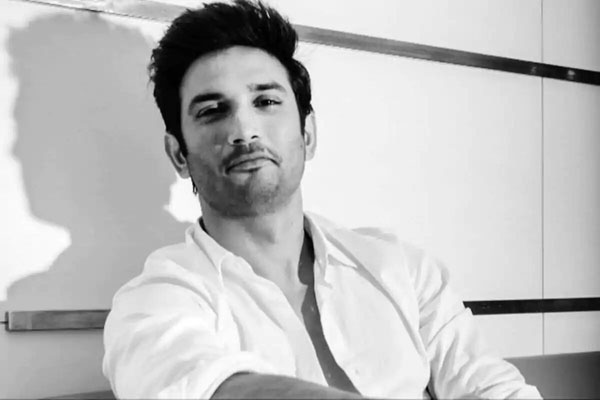 Sushant Singh Rajput is full of talent and he had a great future predicted several analysts and filmmakers. But in a shocking move, Sushant Singh Rajput killed himself yesterday. The 34-year-old actor was found hanging in his residence yesterday afternoon. All the formalities are completed and his mortal remains are handed over to his family members this afternoon. His last rites are performed at the Vile Parle Crematorium, Mumbai this evening. His father along with his close relatives flew to Mumbai from Patna. Only eight family members have been granted permission to attend the funeral because of the ongoing coronavirus pandemic.

Sushant Singh Rajput’s father KK Singh, his sisters and some other family members attended the last rites of the actor. Bollywood celebrities Shraddha Kapoor, Kriti Sanon, Vivek Oberoi, Mukesh Chhabra, Varun Sharma, Tushar Pandey, Abhishek Kapoor and Pragya Kapoor have been present for the last rites in heavy rain. The cops are investigating the matter based on the phone calls and they collected the statements from his close friends, personal staff.