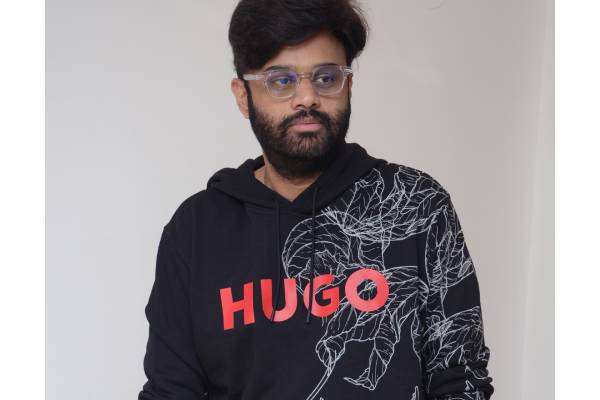 Producer Naga Vamsi revealed the core point of the movie. “Swathimuthyam discusses a controversial point. It’s about sperm donation. The movie is not a remake and the subject is dealt in an entertaining way. The audience will come out with smiles on their faces.”

He revealed his plans of holding special shows of the movie a day prior to the original theatrical release. “The movie will have special shows on October 4th in 10 different cities in Telugu states. We hope the strategy works for the movie.”

He opines Swathimuthyam is the right choice for Ganesh’s debut. “It’s a content-rich movie with a unique point. Ganesh has played an innocent youngster and his character justifies the title Swathimuthyam.”