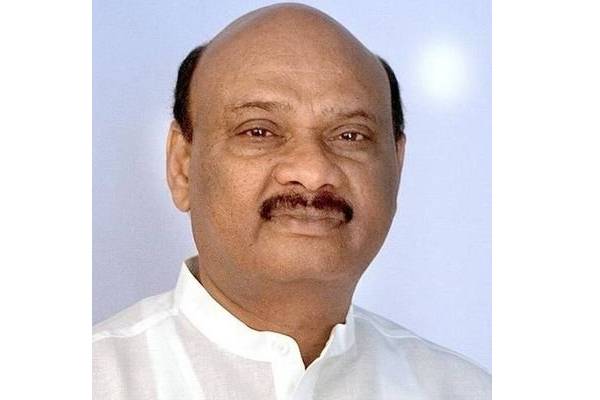 Senior TDP leader and former minister, Chitakayala Ayyannapatrudu on Saturday was highly critical of the Jagan Mohan Reddy government for totally neglecting the administration and concentrating only on hounding those critical of the ruling party’s failures.

Ayyannapatrudu told media persons that false cases are being registered against those who point out the non-performance of the government and the corrupt practices of Chief Minister, Jagan Mohan Reddy. The police personnel are forcibly entering the houses and are resorting to high handed behaviour against the residents, he said and expressed doubts for whom the CID officers are working.

Illegal cases are being foisted particularly on Fridays as courts are closed on Saturdays and Sundays. The police have no other duty except toeing the line of the Chief Minister, he maintained.

Recalling that the TDP leader and his son Chitakayala Vijay, had obtained a stay order from the High Court when the CID officials filed a false complaint against him, he said and asked as to why they are harassing him again.

The police personnel have been camping near Vijay’s house in Hyderabad since Friday night, he said and stated that they forcibly entered inside his house though Vijay was not available at home. How can the police enter the house when the house-owner was not available, he asked.

They even conducted searches inside and beat up the watchman, Ayyannapatrudu observed. The CID officials should first take some Ministers of Jagan Reddy Cabinet since they are already proved to be corrupt, he maintained.

The TDP leaders are not scared of such elements and the party activists are ready for any kind of sacrifice to uphold the dignity of the TDP, the former minister remarked. The whole State is now eagerly waiting for Jagan Mohan Reddy’s exit as the ruling party leaders are only interested in looting the State, he added.