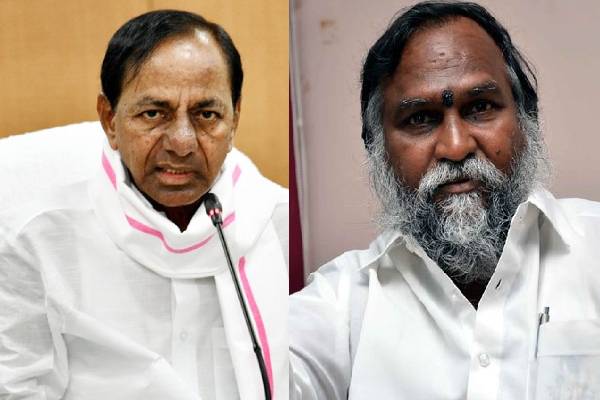 Congress MLA from Sangareddy constituency Jagga Reddy, who is a strong critic of TRS and Chief Minister K Chandrasekhar Rao has offered to felicitate KCR in a grand manner in Sangareddy.

Jagga Reddy, who once worked with KCR in TRS but later parted ways to join Congress, leaves no occasion to criticise TRS and KCR by conducting press conferences frequently.

But Jagga Reddy’s sudden decision to felicitate KCR created ripples not only in Congress but also in TRS circles.

Jagga Reddy’s gesture is in response to KCR’s decision taken on Monday sanctioning one government medical college to Sangareddy.

Jagga Reddy has been fighting for medical college to Sangareddy for long. Jagga Reddy thanked KCR for fulfilling his long pending demand and sought appointment to meet KCR and seek his permission to felicitate him.

Jagga Reddy said when KCR comes to Sangareddy to lay foundation for medical college, he will arrange a grand felicitation ceremony for him.

He said Congress has nothing to do with this and it’s his personal decision to felicitate KCR.