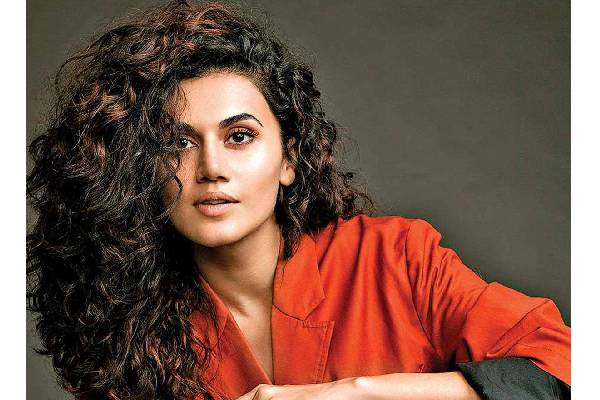 After starting her career down South, Taapsee has done exceptional films in Hindi. Most of them received critical reception and her performance was widely appreciated. The actress has a series of women-centric films lined up in Bollywood. She is also a part of the prestigious biopics of Indian cinema. The latest update is that Taapsee bagged a golden opportunity and she will be the leading lady in Bollywood Superstar Shah Rukh Khan’s upcoming project.

Shah Rukh Khan and top filmmaker Rajkumar Hirani are in plans to work together for the past few years and the project is finally materializing. Taapsee Pannu has been picked up to play the heroine’s role in this interesting project that will start shooting in September. An official announcement about the film will be made soon. Shah Rukh Khan will complete the shoot of Pathan after which he will join the sets of Rajkumar Hirani’s film.