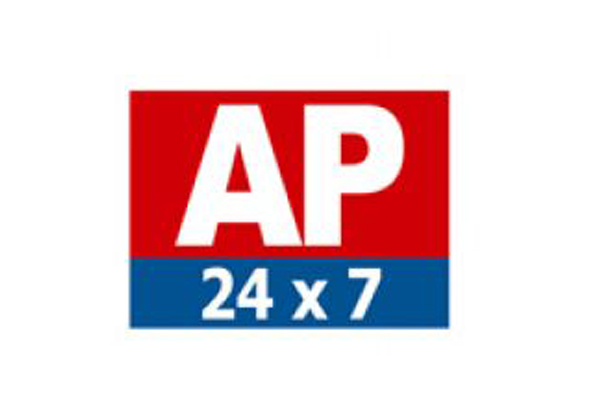 Running a news channel is not an easy thing for it not only requires huge reserves of funds but also requires tremendous strength to withstand the political pressures. Moreover, contrary to popular opinion, news channels do not earn even a quarter of the revenues earned by entertainment channels. That’s the reason, most of the news channels of Telugu states struggle to survive. AP 24×7 was one such channel that almost faded out from the arena of Telugu media. However, as per latest reports, the channel is all set to make a comeback. Details as follows.

Started with a bang but failed to sustain:

Channel to make a comeback now:

However, as per the latest reports, channel is all set to make a comeback. The directors struck a deal among themselves and agreed to give major stakes to Ankem Laxmi Srinivas, who is also one of the directors. Reportedly, he is also ready to takeover the channel completely. For the uninitiated, Laxmi Srinivas Ankem is a close aide of Chiranjeevi family and was active during Praja Rajyam days. He also contested in elections in 2019 from Janasena party but lost the election. Even after the elections also he has been in touch with Pawan Kalyan. This tag of being close aide of Mega family seems to be working against Ankem Laxmi Srinivas and his channel as the channel is not getting funding from others. But the employees of the channel are happy with the reports about channel being rechristened as they have full faith on Laxmi Srinivas. Also his straight forward nature is liked by the employees a lot.

We need to wait and see whether Ankem Laxmi Srinivas will be able to steer the channel into success or not.

Venkata Krishna to quit AP24x7 and start a new channel 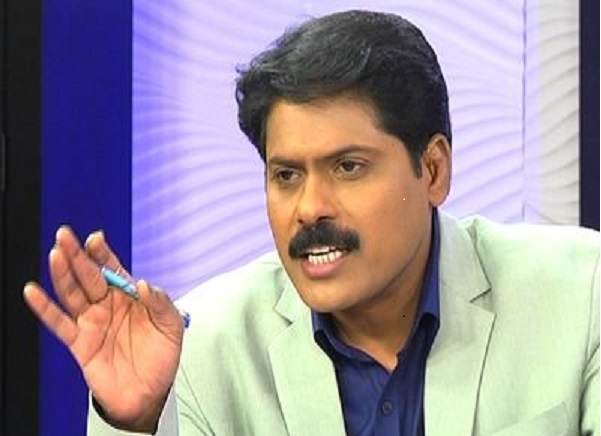 Venkata Krishna is well known name among media circles as well as to Telugu audience. His morning debates in AP24x7 are hugely successful, though they came under attack of netizens sometimes. However, latest news doing rounds among media circles is that he is all set to quit AP24x7 channel and start a new channel in Telangana with BJP blessings.

Meanwhile, Venkata Krishna seems to have got another opportunity. He is going to start a news channel based out of Telangana with BJP blessings. The full details about the channel are yet to be revealed.