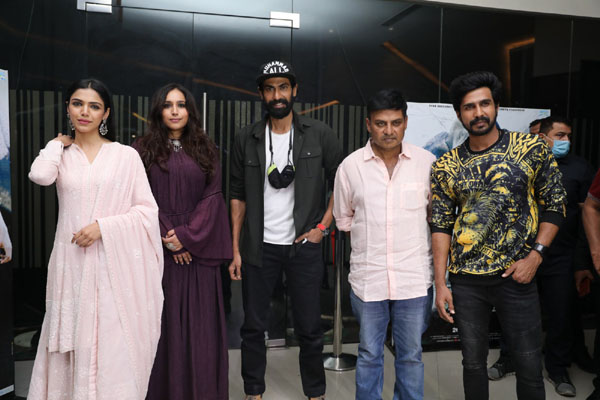 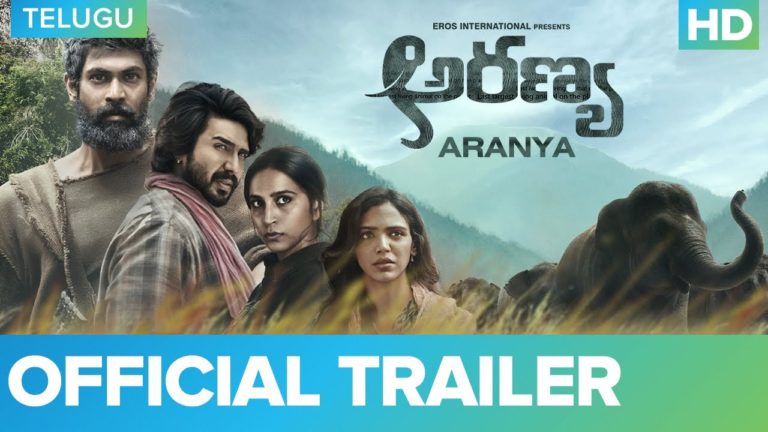 Aranya deals with elephant herds who have definite routes marked in forests for their movement. Rana plays the role of Bandev, a conservationist who leads a war against powerful men aimed at plundering the wealth of the forests for their gains. An impressive narrative of corporate greed and political power undermines the rights of wildlife.

The visuals are gripping and the man-animal conflict is being seen all over. Vishnu Vishal and Zoya Hussain are also seen in the trailer.