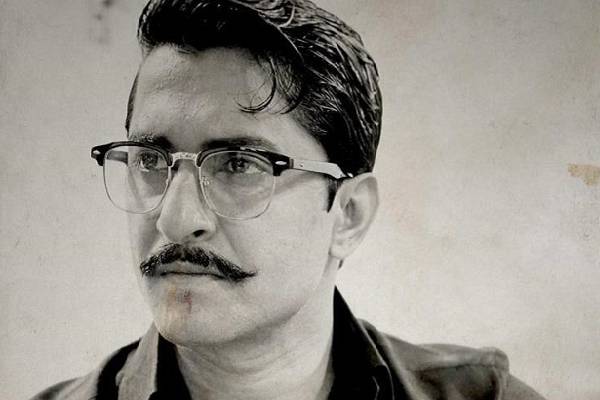 Arjuna Phalguna Review : An Insipid Film Devoid of Any Thrill 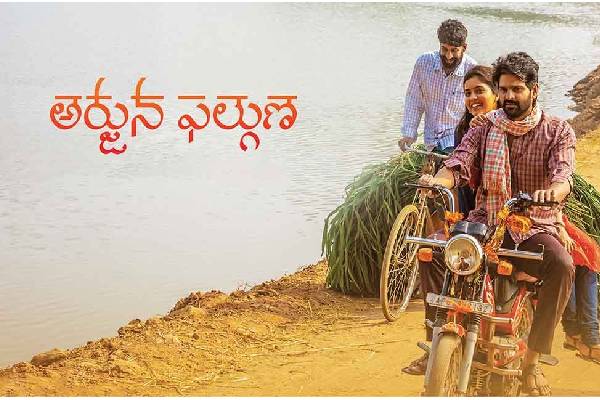 Situated with a backdrop of a small village in Godavari district, Arjuna Phalguna is the story of Arjun (Sree Vishnu), an unemployed youth who rushes to always help his friends. This nature of his lands him in trouble with the police as he and his friends plan to smuggle Ganja from Araku. The movie shows Arjun and his friends’ antics are try to escape the police and make money.

The movie opens with an interesting premise explaining the meaning behind the title ‘Arjuna Phalguna’. Typically, movies with rural backdrop are filled with native jokes in the first half. The director attempted the routine formula with village youth-based comedy, but this failed to generate any laughs. The team got it right with the nativity and the slang. The movie’s core point with regards with helping Arjun’s friend repay the family debt is boring. Sree Vishnu who is usually cast in urban based roles is seen in a village role with a mass characterization. The movie shifts to a crime thriller genre with the friends group taking up the Ganga smuggling contract. For a few minutes the movie picks up pace, but it doesn’t take the director much time to prove that he cannot deal with the crime thriller genre either. Pre climax, climax portions are of CI Subbaraju’s visit to the village – a silly thread to end 2 hours 5 minutes of a poorly made film. . ‘Godari valle sandamama ‘ song is good. Music director Priyadarshan did a good job for this song, lyrics are good as well.

The production values are mediocre. Individually Sree Vishnu, production house Matinee Entertainments are renowned for their good taste in choosing their films. This film is surprisingly bad choice for them. Director Teja Marni fails to make impression of any sort. The support cast is adequate. Sivaji Raja as hero’s father, V.K.Naresh as village karanam are right picks. Heroine Amrita Ayyar is not appealing.

Verdict
‘ Arjuna Phalguna’ is a film that is tough to sit through even on OTT streaming. A good title has been ruined by a weak story, poor direction, and lack of any engaging elements. A forgettable film for everyone involved. 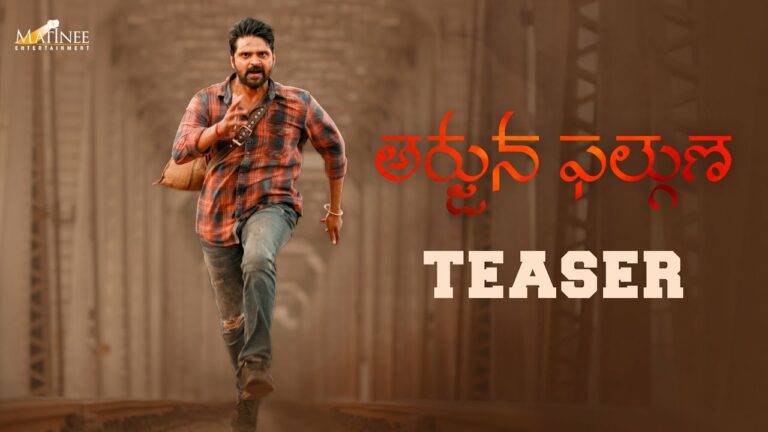 Matinee Entertainment is following a perfect strategy to offer pucca commercial entertainments and at the same time the popular production house is making rich content entertainers with young talent.

Production No 9 of the popular production house is with hero Sree Vishnu and director Teja Marni of Johaar Fame. Titled Arjuna Phalguna, the film’s teaser is out now.

Every journey in our life makes us move forward but some journeys make our lives upside down and the same is portrayed through the teaser. Abhimanyudu who enters Padmavyuham couldn’t escape, as he didn’t know how to come out of it. However, Arjuna is the only person who knows everything about Padmavyuham. Sree Vishnu in Arjuna Phalguna is Arjuna in Kurukshetram who knows how to deal with tough situations.

Dialogues and visuals of Arjuna Phalguna are highly intriguing. In fact, Sree Vishnu introduces himself as Arjuna who’s stuck in a big problem. But he knows all his strengths like Arjuna who can deal any situation.

Sree Vishnu’s close bonding with his friends, his romantic track with Amritha Aiyer and action side of the movie are shown in the teaser. However, it doesn’t disclose the storyline.

As the teaser suggests, Arjuna Phalguna is going to be another intriguing film from Matinee Entertainment. Sree Vishnu impresses in an intense role, while technically the teaser looks brilliant. Jagadeesh Cheekati’s cinematography is top-notch, while Priyadarshan Balasubramanian’s background score is exhilarating.

Niranjan Reddy and Anvesh Reddy are bankrolling the project, while N M Pasha is the co-producer. Story & screenplay for the film is by director Teja Marni himself, dialogues are provided by Sudheer Varma P.