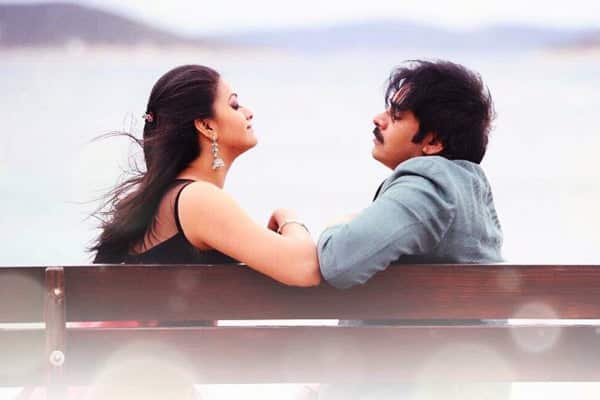 As soon as the the first look teaser of Pawan Kalyan’s Agnyaathavasi was released, it has been opined by many that both Trivikram and Pawan Kalyan are still in Attarintiki Daredi hangover due to the close similarities in some of the scenes that were showcased in the teaser.

Now, one more striking similarity is being raised after it is learnt that Keerthi Suresh, one of the female leads in the film, is playing Pawan Kalyan’s ‘maradalu’ in the film.

Remember Samantha’s role in Attarintiki Daredi ? She played Pawan Kalyan’s maradalu and also has a lot of humour attached to her character. Reports suggest that Keerthi Suresh’s character too comes with a dash of humour and will leave audience in splits.

We have to wait and see how different will Keerthi’s role be compared to Samantha’s in Attarintiki Daredi. The film is slated to hit the screens on January 10th. 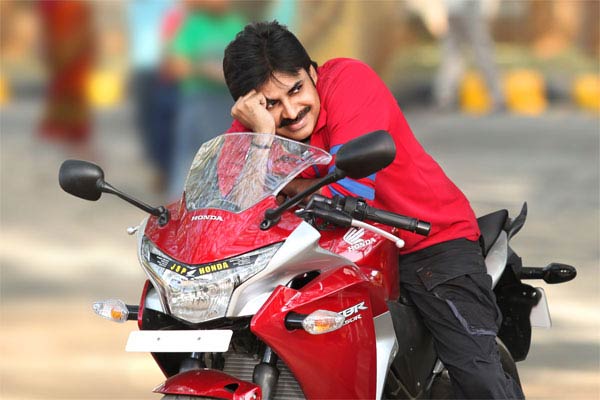